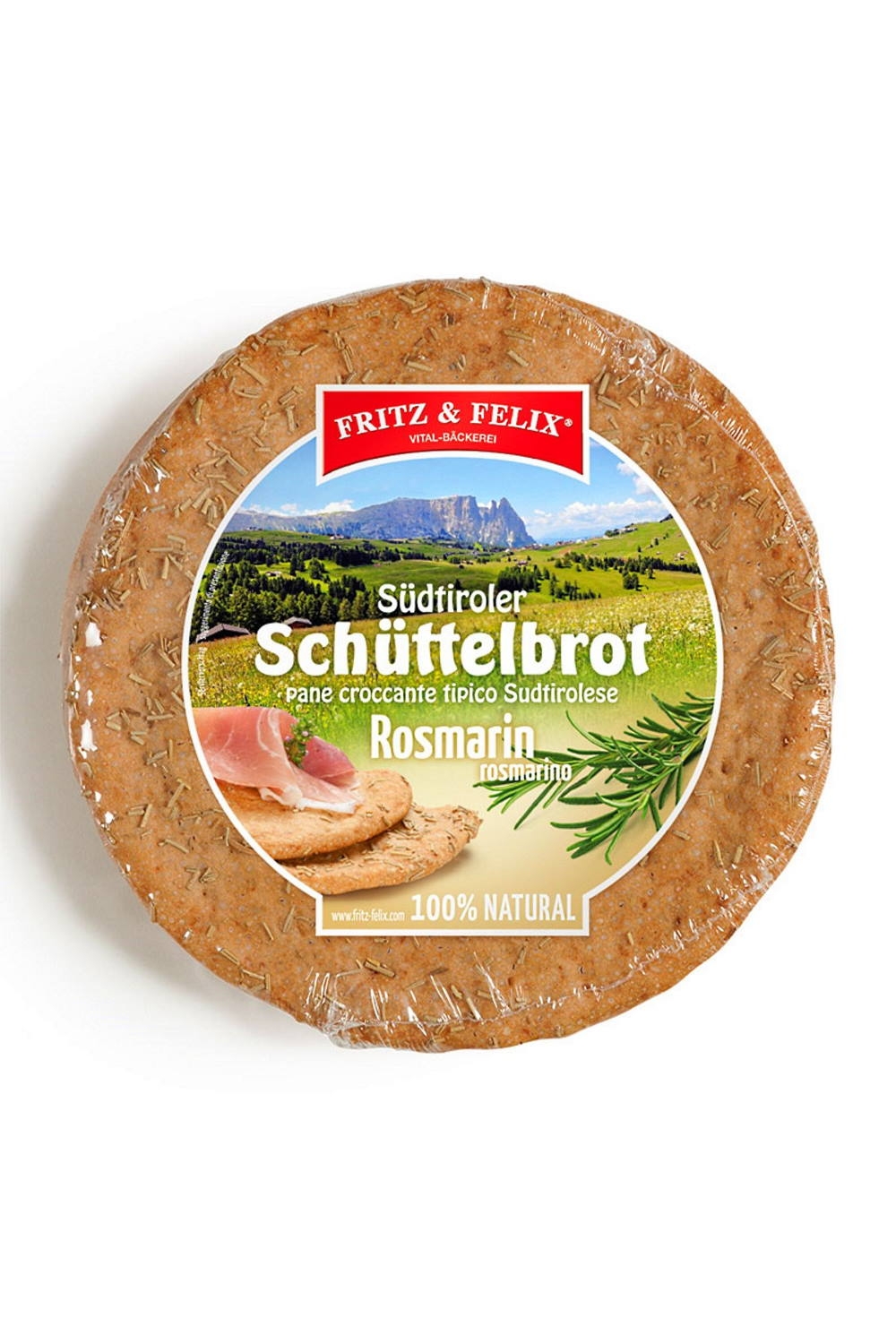 Description:
An unmistakeable flavour, unrivalled goodness. Rosemary is an evergreen plant and favours the digestion of fatty substances, fights off fatigue and temporarily increases blood pressure. Treat your body to something good: a wholesome rosemary Schüttelbrot by Fritz & Felix. A 100% natural, tasty treat.

Pack of:
20 packs to 150g of "Schüttelbrot" crispy rye bread with rosemary.

Producer:
Fritz & Felix
In 1960, Johann Reichhalter started working as a baker. His passion and enthusiasm would result in the opening of his own bakery in 1972, located in the picturesque Rencio neighbourhood, in the northern, hilly part of Bolzano.

The praise for the bakery kept streaming in year after year, in recognition of the master baker’s passion for preparing handmade baked products.

Years go by and in 1997 his son, Erwin, never one to be called unimaginative, took on the business to continue and give more visibility to the family traditions.

After four years, he decided to expand production by inaugurating a new company in Barbiano, not too far from Bolzano.

Today, Erwin has transformed the ancient bakery into a modern business, yet without giving up the passion, enthusiasm, and love needed to serve high-quality and traditional South Tyrolean goods every day. 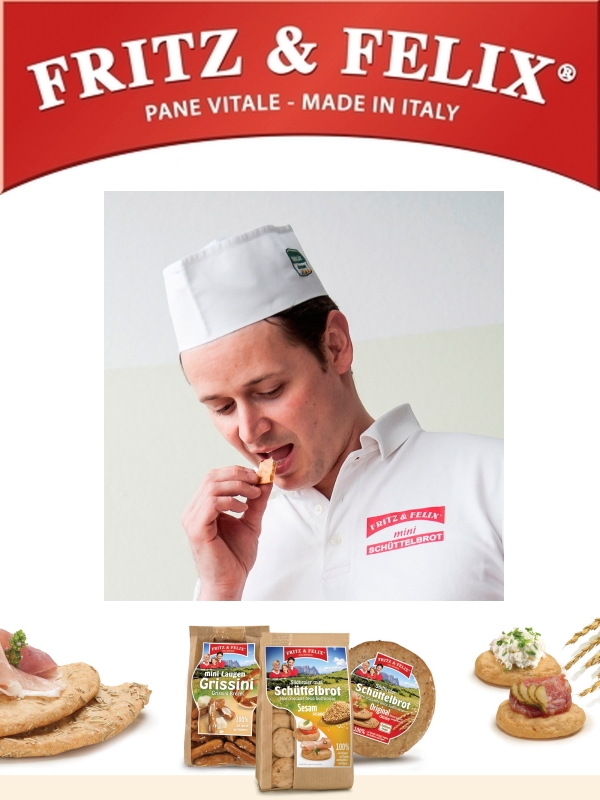 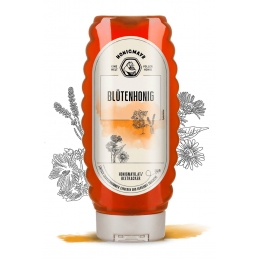 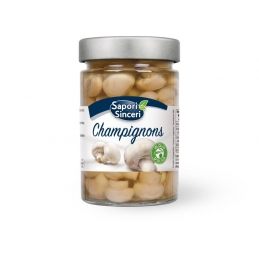 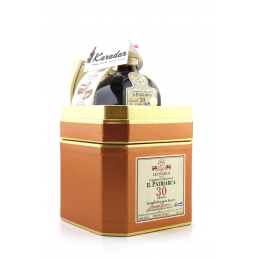 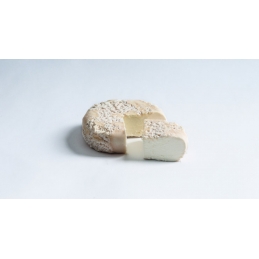 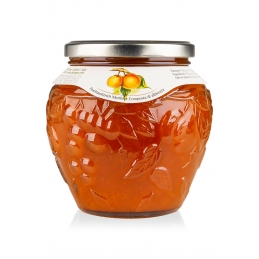 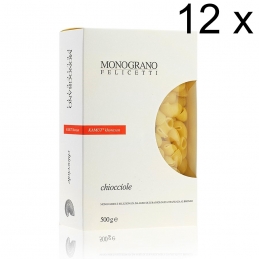 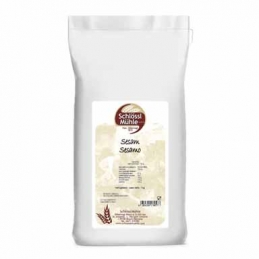 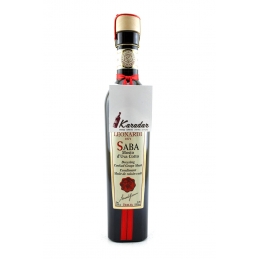 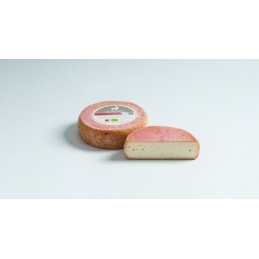 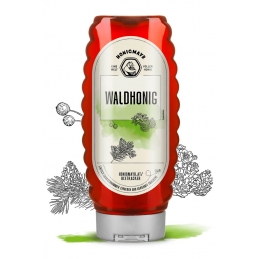 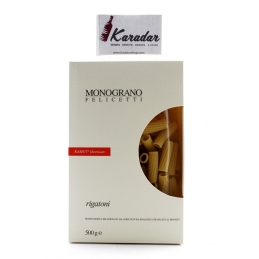 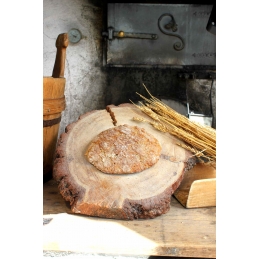 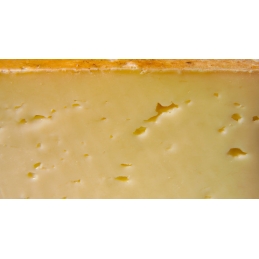 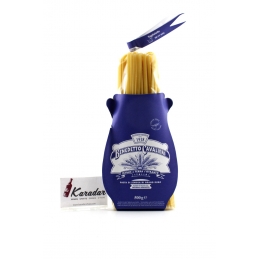 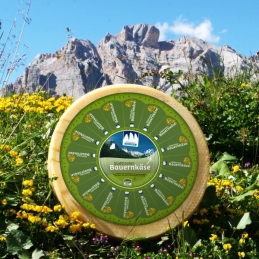 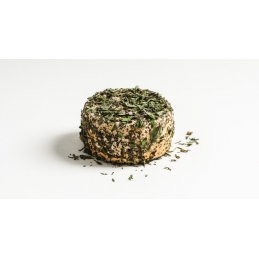 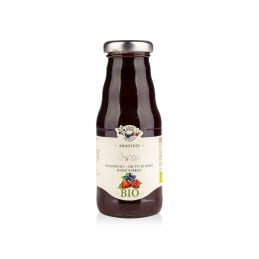 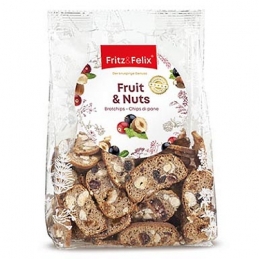 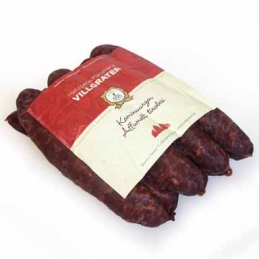 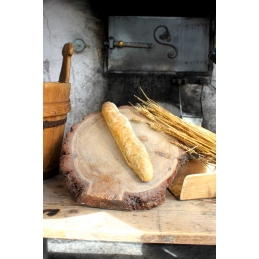 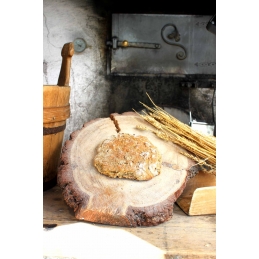