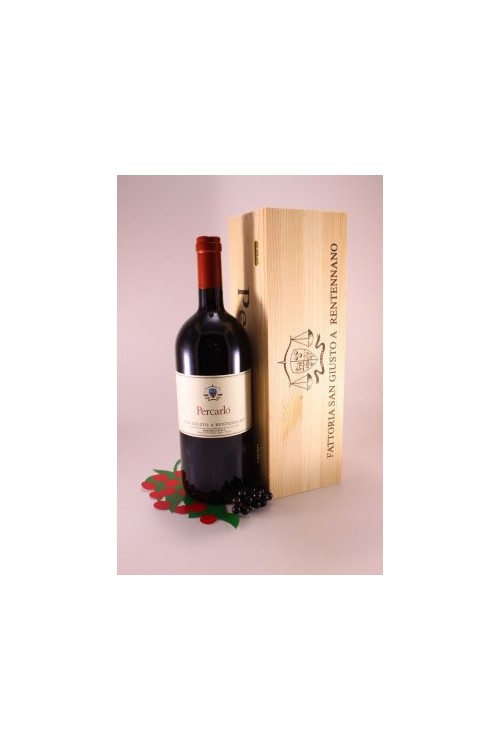 ATTENTION: very limited wine. Before your order, request availibility.
The sale of this item is linked to other products of the same manufacturer with equal value.
Bottle to: 1500 ml - 150 cl - 1,5 lt. magnum bottle.

Percarlo wine shines in a ruby ​​color that turns towards garnet. Pulsating nose, it combines the austere character of the Chianti terroir with the sweetness of the stylistic interpretation of the cellar. Juicy cherries, blood oranges, cinchona, and then a breath of spices reminiscent of cloves and licorice. The disarming complexity outlined by the olfactory part is reflected in a sip of stupendous cohesion and finesse: full, material and has the depth of great samples. Enjoyable from now on, he has what it takes to reveal further surprises and unfold in renewed complexity.

The Percarlo red wine comes from pure Sangiovese grapes selected bunch by bunch from the best vineyards of the winery. The very low yields per plant and the collection of some overripe bunches allow a greater aromatic concentration of the fruit, as well as a production devoted entirely to the qualitative aspect.

The vineyards destined for the production of this wine are located on land mostly of Pliocene origin, composed of sands and pebbles in layers ranging from 2 to 5 meters deep, under which there are clay banks. The average altitude is 270 meters. s.l.m. Despite the diversity between the vintages (expression of each wine faithful to its terroir), Percarlo shows a continuity in its characteristics that gives it its own precise identity.

Vinification:
Fermentation and maceration take place in enamelled concrete tanks and last more than a month. The red wine ages in French oak tonneau and barrique for 20 - 22 months and after bottling which takes place without filtration, it rests for 18 months in the bottle before being marketed.

Ageing potential:
min. 10 years.
It is a long-aged wine, a strong expression of the lands of San Giusto a Rentennano.

Producer:
Fattoria San Giusto a Rentennano
The estate is comprised of 160 hectares, situated at an average altitude of 270 meters above sea level. 31 hectares are planted in vineyards, 11 in olive groves, 40 in woods, 78 in cultivated and grazing lands. The terrain is composed of various soils rich in different mineral components, sand, clay, lime, alkali, argil and calcium. The microclimate is characterized by considerable day and night temperature differences and often heat during harvest time. All the vineyards enjoy exceptionally favourable exposure. During the months of July and August, we thin-out the natural growth of grape bunches by 30 - 50%, a practice called “green harvesting ,” which encourages the full and perfect maturation of our grapes.

San Giusto a Rentennano, a name of Etruscan origin, overlooks the upper course of the Arbia river in the farthest south Chianti Classico wine zone. The estate began life as a medieval monastery of Cistercian nuns and was called San Giusto alle Monache (“of the Nuns”). In 1204 it was fortified by the Florentines, after a treaty established it as their boundry with Siena. Only portions of the ancient fortification still stand, its crenellated battlements, massive barbican wall and underground vaults, used today as the ageing cellars for our wines. The medieval estate of San Giusto a Rentennano came into the Martini di Cigala family through marriage in 1914. In 1957, it was inherited by Enrico Martini di Cigala and in 1992, by his nine children. Today Anna, Lucia, Elisabetta, Francesco, Alessandro and Luca are partners in the estate company. 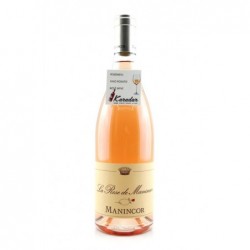 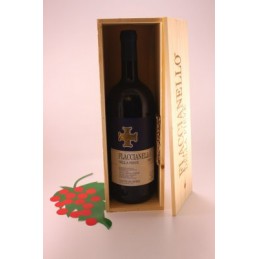 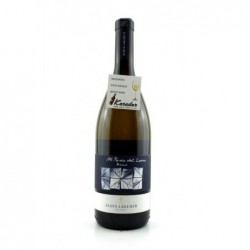 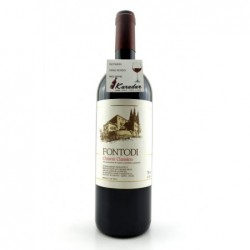 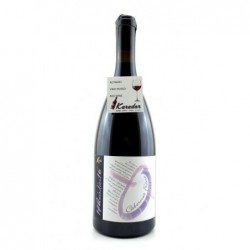 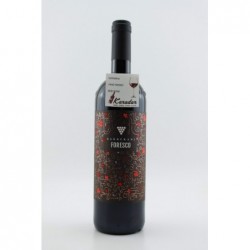 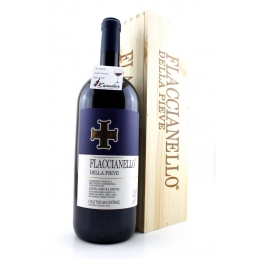